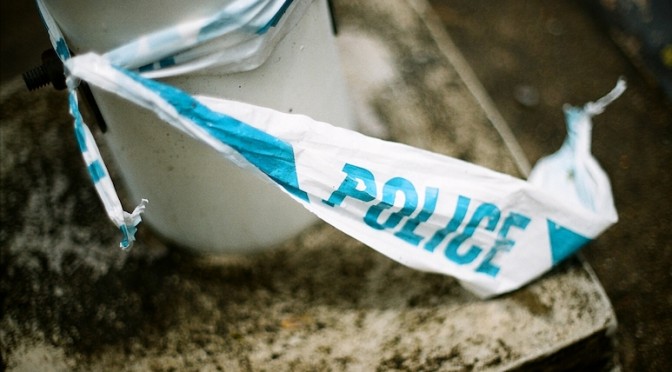 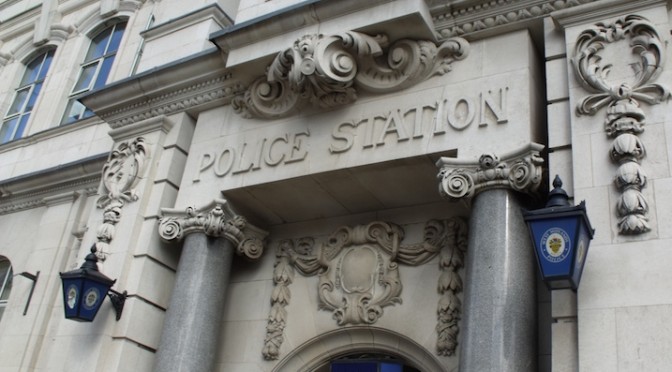 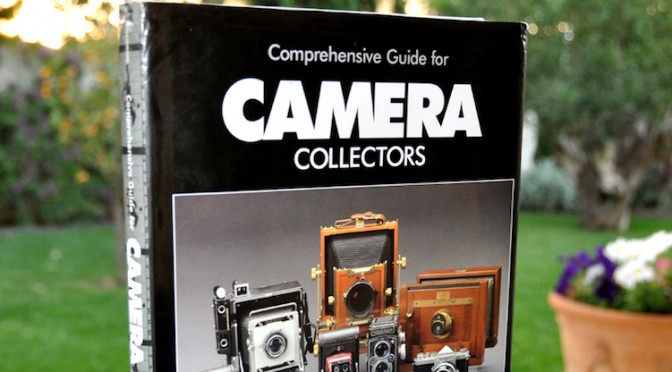 Are there any benefits to the rating system on youtube? It is sort of a grey area on youtube. The staff have never commented on how the system works, so most of what we know is guess work and hearsay.

At a very basic level the number of likes and dislikes can be used as feedback to you, the creator of the video, as to how well your video was received. You can presume over a short period of time that the initial likes and dislikes are from your subscribers, so the regular viewers. Any after that are from outside sources that have been driven to your video.
Keeping your subscriber base happy is always a good idea, so keeping an eye on those first few days and using that feedback to improve your videos.
In the long term, depending on the sort of topic you are documenting, the general viewer base may not find it as interesting/truthful/aligned with their beliefs and as such will dislike. I would ignore this as a whole.

Something that you may have missed, is how the like shares your videos via their subscribers. If they have their account hooked up to social media (twitter, google+ and Facebook), then it is automatically posted there. It is posted to their youtube page that they liked it and it goes into their subscribers feed. That is a huge way gain more views without actually having to do anything but allowing people to like.

Dislikes hide your video from results?

There is no documentation from Youtube that states this. From my experience with videos that receive a large number of dislikes, they still get views and comments. My most popular video  has over 200,000 views, it regularly gets the same amount of likes as dislikes, if not worse, and it still gets nearly 8,000 views a month, and that is a 2 year old video!  A large number of dislikes doesn’t appear to effect the views you get, they still come in strong.

I’ve seen it mentioned before, but I can’t see anything to back it up, that the dislikes and likes are merged into one value and just the fact that you are getting people to engage with your video is a positive, no matter if the dislikes out weight the likes. Youtube added a Total Engagement number last year, which could be this. But how it is used is unknown.

This post and the below graph highlights how allowing people to like your video has a drastic effect on the views you receive. The poster states that the analytics shows that the majority of these extra views are coming from suggested videos. Which indicates that having likes (and potentially dislikes) puts your videos in the suggested videos and that those are very powerful when it comes to traffic.

Looking at this information, there appears to be no downside to dislikes. But there are huge disadvantages to turning the likes off, it doesn’t share your video the same or puts your videos in the suggested videos, you are loosing out on a huge amount of potential views by having it turned off. 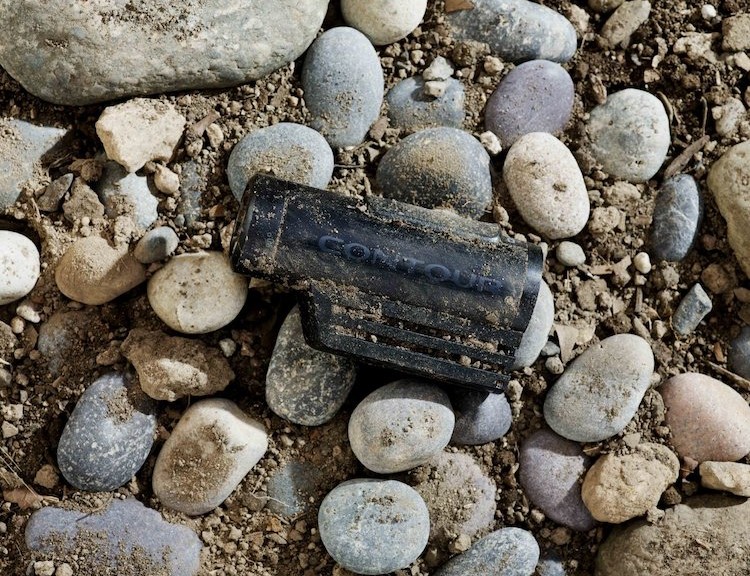 Contour is one the favourite brand of cameras for cyclists. The rotating lens, low profile and easy functionality means that it’s a winner all around.

Contour has been going through a difficult phase recently, with the previous owners deciding to close shop due to them being completely muscled out of the market by the big boys GoPro. However a major stake holder has recently bought them out and are looking to bring it back.

END_OF_DOCUMENT_TOKEN_TO_BE_REPLACED

Back in August 2011 iuckcan was involved in one of the strangest and potentially most life changing crash a cyclist has uploaded to youtube.

END_OF_DOCUMENT_TOKEN_TO_BE_REPLACED

Some of you may have seen the video I uploaded in July 12 showing an interaction I had with a Police Officer in a tactical support vehicle.

I was cycling West along Chiswick High Road, London, and I took the ‘straight on’ lane at the junction before Heathfield Terrace.  As I rolled in to the ASL to stop at the red light my camera picked up something that I didn’t hear at the time but would set the tone for what was about to happen.  A police van pulled up behind me on my left.

END_OF_DOCUMENT_TOKEN_TO_BE_REPLACED

At some stage in your YouTube usage you will get the option from youtube to monetize your videos with adverts and earn money from them. But is it worth it?

I asked a few video camera cyclists who monetize their videos if they could give me some information that will allow me to analyse the usage of adverts and if it is worth it. Looking into subscribers, views, earnings and subscriber net change. All information was taken from the month of June, people who supplied information will be kept anonymous along with the data they submitted.